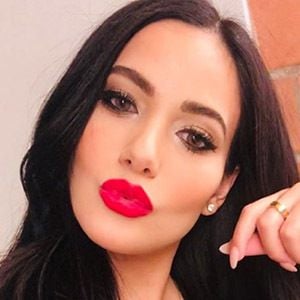 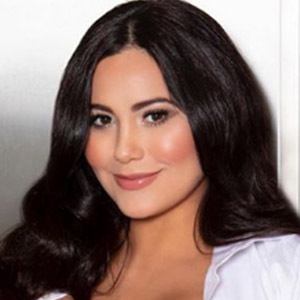 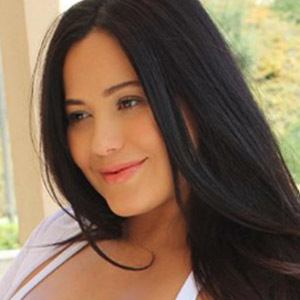 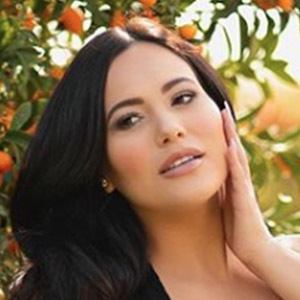 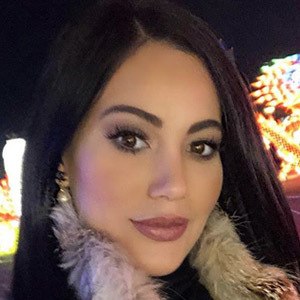 Model and beauty queen most well known for winning the title of Miss Universe Honduras in 2012. She also competed in the Nuestra Belleza Latina pageant.

She studied journalism at the University of California, Los Angeles.

She has become incredibly popular on Instagram where she has accumulated more than 40,000 fans.

She has one sister named Kenia.

In 2016, she appeared in the music video for Yo Gotti's single "It Goes Down in the DM."

Jennifer Andrade Is A Member Of