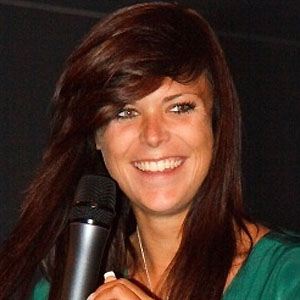 German pop singer who released the single "I Care For You" in 2010 and who was a runner-up on the Eurovision preselection show Unser Star für Oslo in 2010.

She auditioned for the German version of Pop Idol but was let go.

She is signed to Universal Music, with whom she released her debut album.

Her mother is a saleswoman and her father is an industrial engineer.

She has performed the song "Hurt" by Christina Aguilera.

Jennifer Braun Is A Member Of