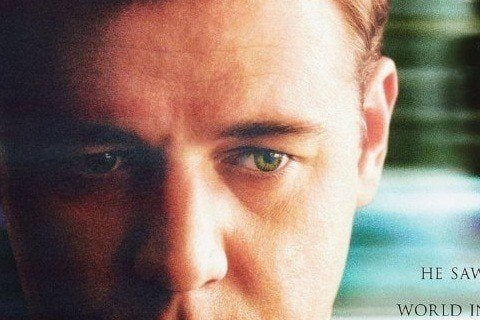 The mathematical genius, John Nash, makes a brilliant discovery but starts developing paranoid schizophrenia and watches how his episodes cause pain for his wife and friends.

The movie is based on Sylvia Nasar's Pulitzer Prize-nominated book of the same name. The film won four Academy Awards and grossed over $313 million worldwide.

Legally Blonde
The Fast and the Furious
The Lord of the Rings: The Fellowship of the Ring
A Beautiful Mind Trivia Games
More Drama Movies
More 2001 Movies