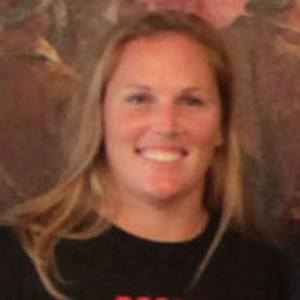 Olympic athlete who is recognized for having competed in the hammer throw track and field event. She represented Argentina in both the 2004 and 2008 Summer Olympics and has gone down as one of the country's top performers.

At the amateur level she competed for the University of Georgia.

She took home the gold medal at the 2011 South American Championships.

She had a brother named Paul Dahlgren.

Both she and Tasha Williams competed in the hammer throw event.

Jennifer Dahlgren Is A Member Of