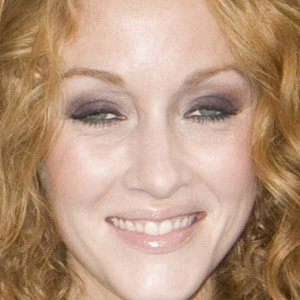 She portrayed Ruth Tyler on the TV series Life on Mars with Jason O'Mara.

She received a BFA from the North Carolina School of the Arts.

She received an Emmy for her role as Jennifer on the soap opera As the World Turns.

She grew up in Georgia and attended Brookwood High School.

She guest-starred on an episode of Boardwalk Empire with Steve Buscemi.

Jennifer Ferrin Is A Member Of