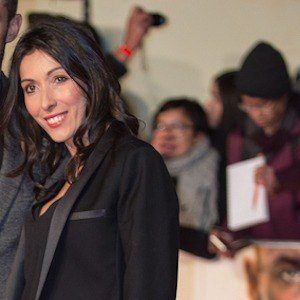 She and Olivier had known each other for several years before marrying in 2011.

Her husband played for Arsenal football club alongside Mesut Ozil and Alexis Sanchez.

Jennifer Giroud Is A Member Of