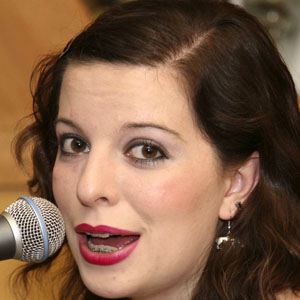 Singer and journalist who released the album At The Back Of The North Wind in 2006.

She attended the University of Houston where she majored in opera.

She writes a music column called The Business Of Being Diva for The Washington Times.

She married Jason Lee Greenberg and they had their first child in August of 2012.

She has interviewed many musicians, including Imogen Heap.

Jennifer Grassman Is A Member Of