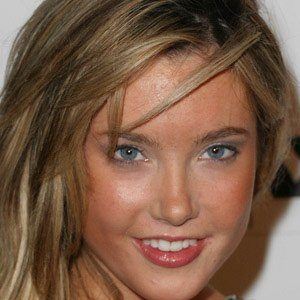 Former figure skater who was the 2002 Four Continents Champion. After retirement, she became a member of the U.S. Figure Skating International Committee.

She was in gymnastics and ballet when she was younger.

She was named the World Junior Champion several times.

She had a close relationship with her mother and decided to retire from skating after her mother's death in 2001.

She is a fan of Michelle Kwan.

Jennifer Kirk Is A Member Of