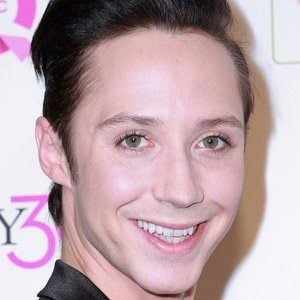 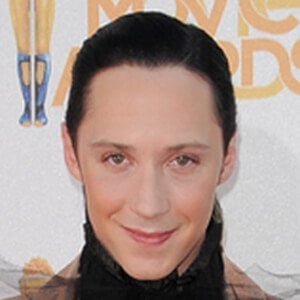 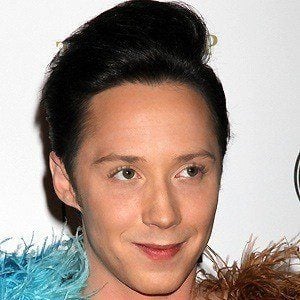 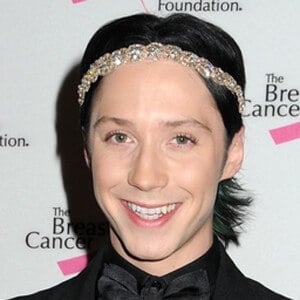 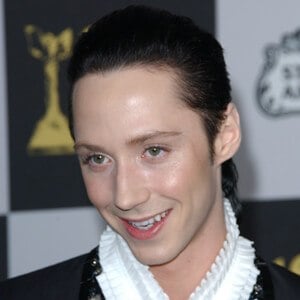 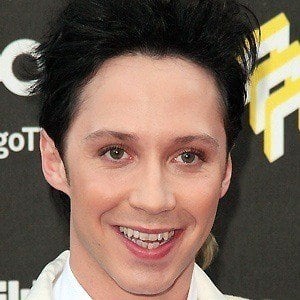 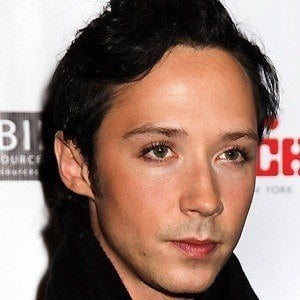 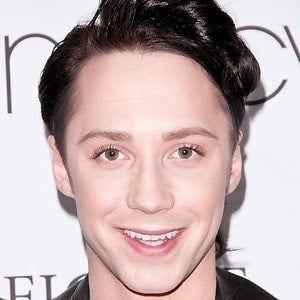 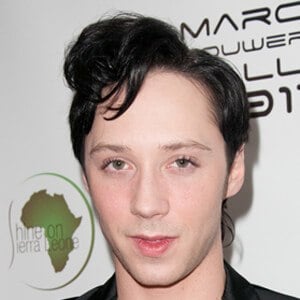 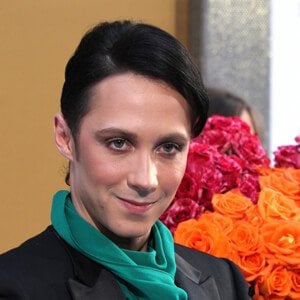 Figure skater who starred in his own show called Be Good Johnny Weir. He took home the bronze medal at the 2008 World Championships in the men's singles competition and was a two-time Grand Prix Final bronze medalist.

He attended the University of Delaware but dropped out before graduating to pursue skating full-time.

He appeared on an episode of Kathy Griffin: My Life on the D-List.

He has done sports commentary with Tara Lipinski.

Johnny Weir Is A Member Of