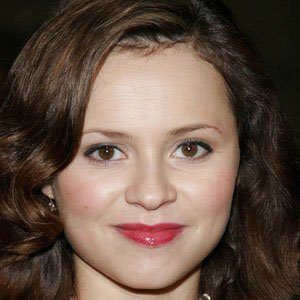 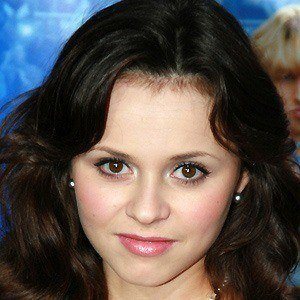 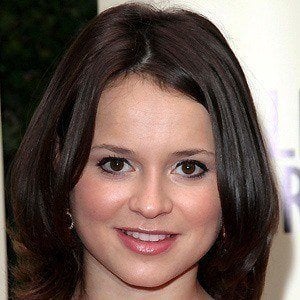 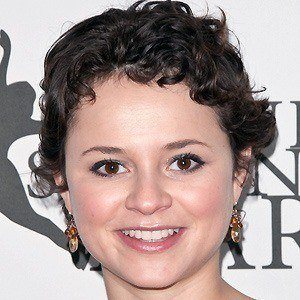 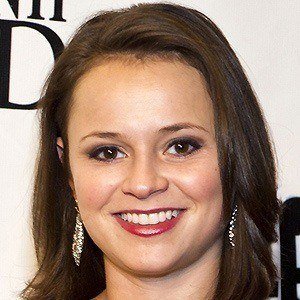 American figure skater who took silver at the 2006 Turin Olympics and won gold at the 2003 Grand Prix Final in St. Petersburg.

She began learning gymnastics and figure skating at the age of 7.

She released her autobiography, Fire on Ice, in 2005.

She has one younger sister named Natalia. In August of 2016 she married Tom May.

She appeared in Will Ferrell's figure skating comedy Blades of Glory in 2007.

Sasha Cohen Is A Member Of