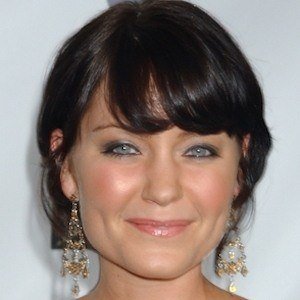 Reality show contestant who competed on the CBS reality show Survivor: Palau in 2004. Shortly after appearing on the show, she was diagnosed with stage three cancer and became a spokesperson for early detection of the disease before passing away in 2010.

She worked as a nanny in London for two years after graduating high school. She later attended Oregon State University, where she earned her Bachelor of Science degree in nutrition and food management.

One month before her death, she opened a Christmas tree lot and donated the proceeds to the Susan Love Cancer Research Foundation.

Jennifer Lyon Is A Member Of