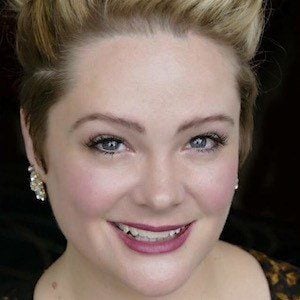 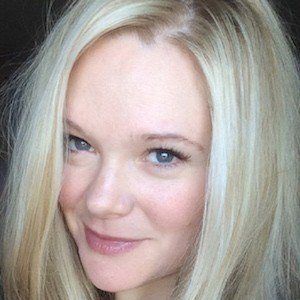 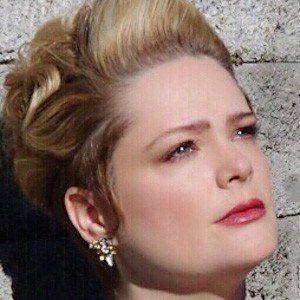 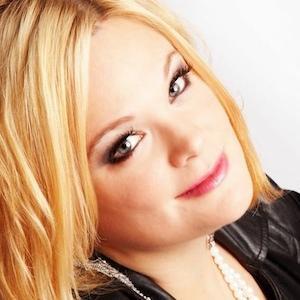 Pop/gospel recording artist with over 30 years of experience performing internationally as well as on TV, records and in concert. She is also a blogger, vlogger, scriptwriter and church leader. She released her self-titled EP to inspire and encourage.

She was a Mouseketeer on the Disney Channel's New Mickey Mouse Club when she was 10 years old. Later, she graduated from New York University's Tisch School of the Arts.

She competed in more than 25 pageant competitions as a kid, earning over 50 trophies and 25 crowns.

Her mother was her first voice teacher who taught her how to sing competitively for pageants.

Jennifer McGill Is A Member Of