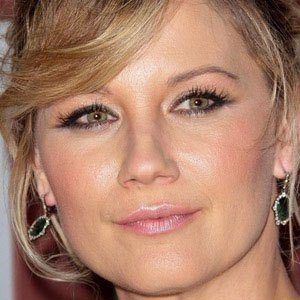 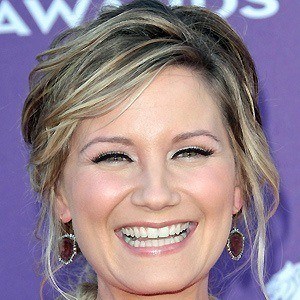 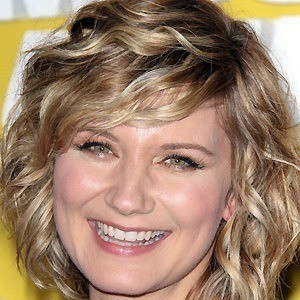 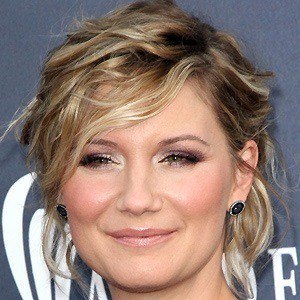 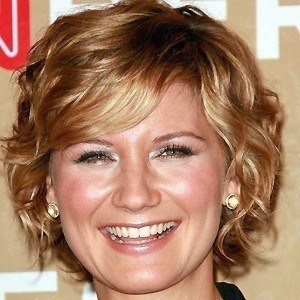 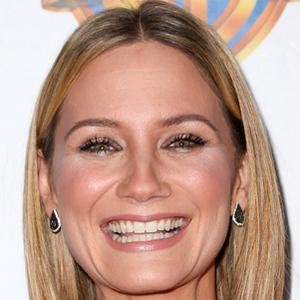 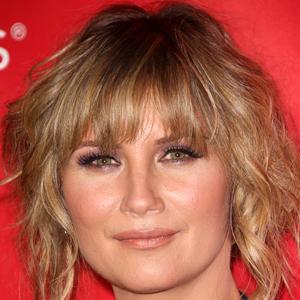 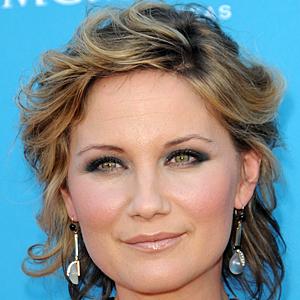 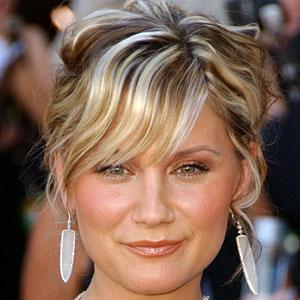 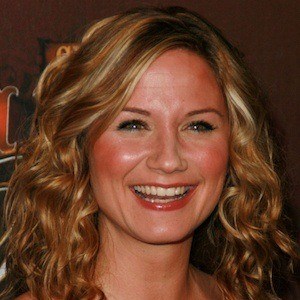 Lead singer of the country group Sugarland who formed her own band, the Jennifer Nettles Band, in 1999.

She attended the University of Georgia where she studied anthology and sociology. She founded Soul Miner's Daughter while in school.

She was a judge and mentor on the singing reality show ABC Duets. She also acted in the show Underground.

She sang a duet with Bon Jovi for his 2006 single, "Who Says You Can't Go Home," which hit #1 on the Billboard country charts.

Jennifer Nettles Is A Member Of