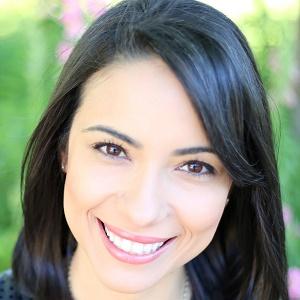 Prime time reporter for the ABC affiliate 16 WAPT News in Jackson, Mississippi who brings lead stories to the 5, 6, and 10 PM newscasts. Her nationally covered stories include the hanging man death in Port Gibson, Mississippi and the controversy about a little girl being kicked out of a KFC.

She worked at HOLA TV as the Spanish language reporter in West Palm Beach, Florida. She also worked at CBS 12 in West Palm as editor and photographer.

She pursued a job as a fill-in anchor and multi-media journalist at CBS Affiliate WCBI News in Columbus, Mississippi.

She is the owner of two Westies named Toby and Emma. She was born in San Juan, Puerto Rico and raised in south Florida.

Like Ortega, Shepard Smith's journalism career has taken him through Florida and Mississippi.

Jennifer Ortega Is A Member Of