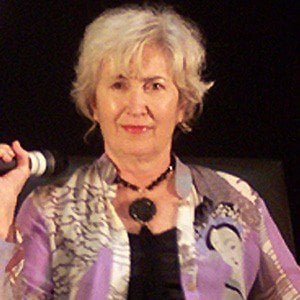 Film and television actress who played a supporting role in the 1989 film Heathers. She has appeared in a number of TV series, such as Friends, ER, and Full House, in a career spanning over four decades.

She attended Southern Illinois University, where she became interested in theater, and then moved to New York.

She made her big screen debut in the 1972 feature Stand Up and Be Counted.

She married in New York before moving to Los Angeles.

She played the mother of Winona Ryder's character in Heathers.

Jennifer Rhodes Is A Member Of