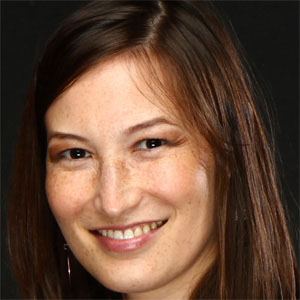 Actress who starred as Dr. Lisa Park on the TV series Stargate Universe and had a recurring role on the sci-fi series Continuum.

In 2012, she appeared on The Killing, Alcatraz, and Supernatural.

She was born to a British father and a third-generation Japanese-American mother.

She had a recurring role on Killer Instinct, a series starring Chi McBride.

Jennifer Spence Is A Member Of