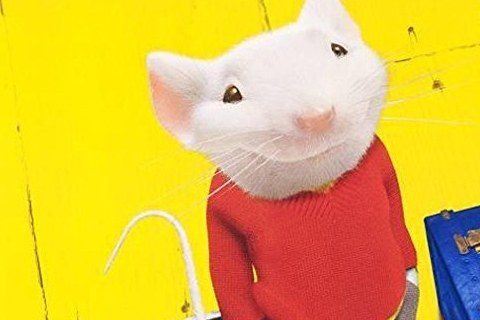 A human family adopts an adorable, talking mouse. The movie is loosely based on the novel of the same name by E. B. White.

The movie was Estelle Getty's, who plays Grandma Estelle, final film before her retirement in 2001. The movie was nominated for the Academy Award for Best Visual Effects but lost to The Matrix.