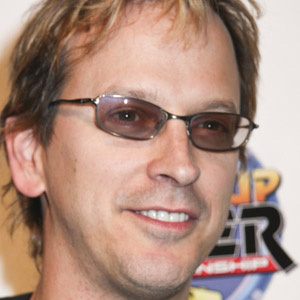 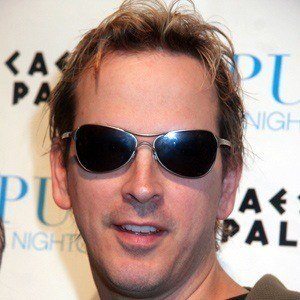 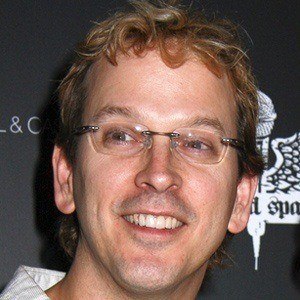 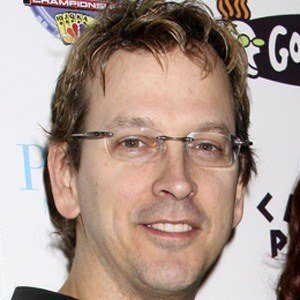 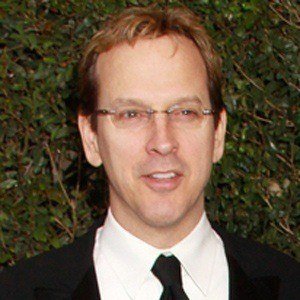 Poker player who has competed in the World Series of Poker and received a World Poker Tour Title.

He attended the University of Massachusetts Amherst where he studied mechanical engineering.

He was a winner on the show Poker After Dark.

He started dating actress and poker player Jennifer Tilly in 2004.

He has competed against World Series of Poker title holder Michael Mizrachi.

Phil Laak Is A Member Of