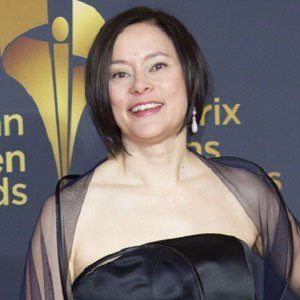 She made a lasting impression in The Big Chill in 1983. Her performance in Agnes of God won her a Golden Globe Award and got her nominated for an Oscar.

She was a member of the Connecticut Ballet Company and the Throne Dance Theatre, but made her way into acting.

Her novel Porcupine was shortlisted for the Sheila A. Egoff Children's Literature Prize.

Meg Tilly Is A Member Of