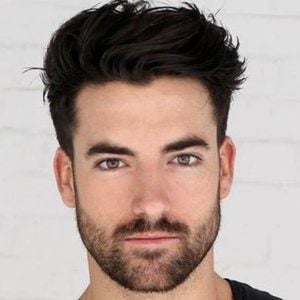 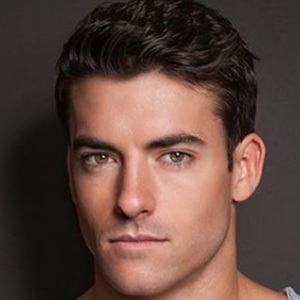 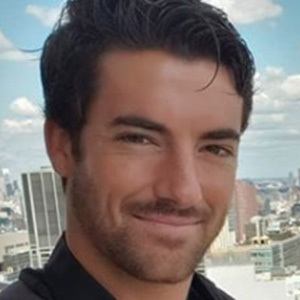 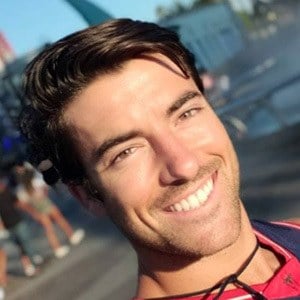 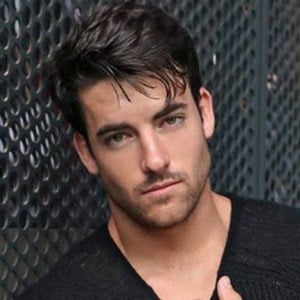 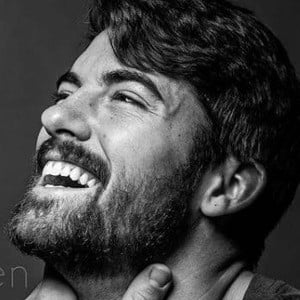 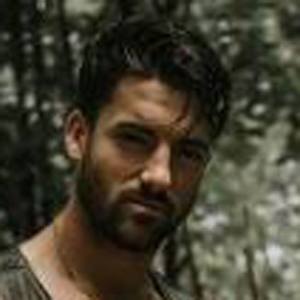 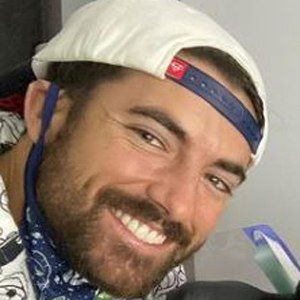 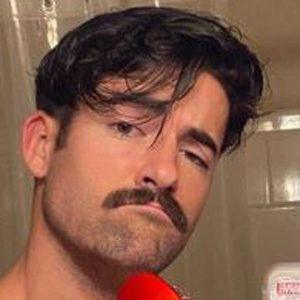 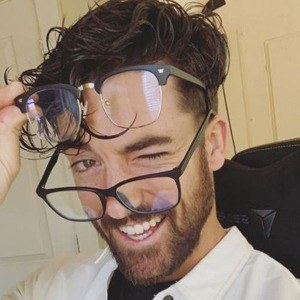 TikTok star who has gained fame for his self-titled channel. His original dubs and comedy sketches often featuring cosplay have helped him garner huge popularity.

He graduated from Florida State University with his BA in finance. He was a cheerleader for the school.

He has amassed more than 2.3 million TikTok fans. He graduated from the William Esper Studio after studying the Meisner acting technique.

His grandmother's name is Karen. He has a German Shepherd/Timber Wolf mix named Chief. He has shared TikTok videos with his sister Kendall.

He has frequently cosplayed as the TV character Lucifer, who was originally played by Tom Ellis.

Jennings Brower Is A Member Of