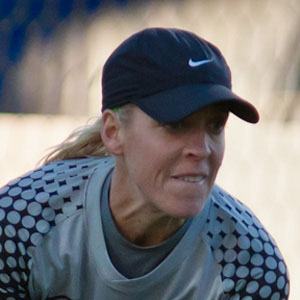 Goalkeeper who made her international debut in 2004 for New Zealand and played professionally for Bay Olympic, Three Kings United, and the Glenfield Rovers.

She has a twin sister named Sarah.

Jenny Bindon Is A Member Of