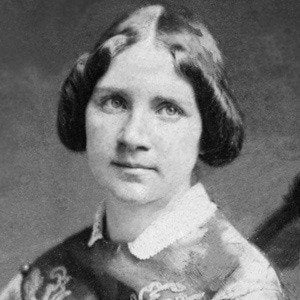 Known as the Swedish Nightingale, this soprano opera singer became a member of the Royal Swedish Academy of Music in 1840.

She studied acting with the Royal Dramatic Theatre.

She was a huge philanthropist and donated nearly $400,000 to charitable causes during the later part of her life.

She had three children with Otto Goldschmidt.

She and actor Peter Stomare were both members of the Royal Dramatic Theatre.

Jenny Lind Is A Member Of