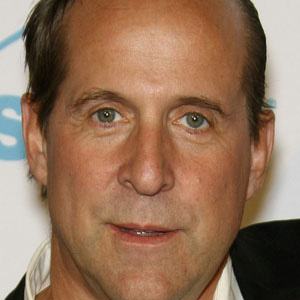 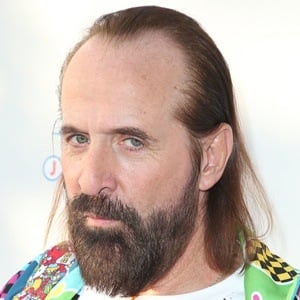 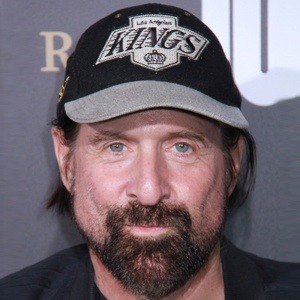 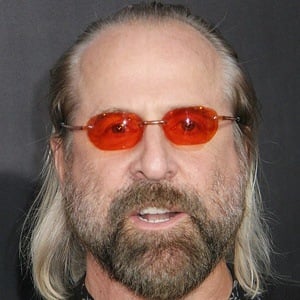 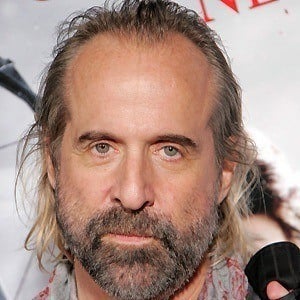 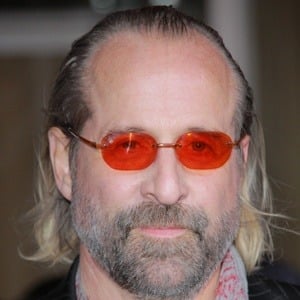 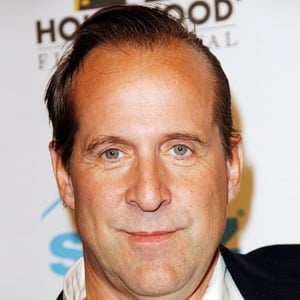 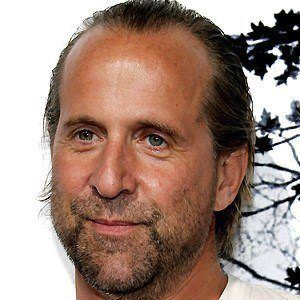 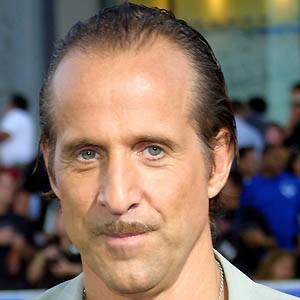 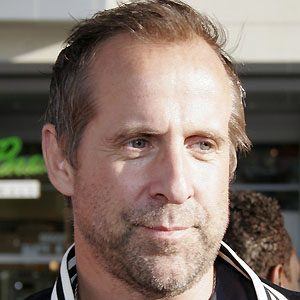 Swedish actor best known for his roles in the film Minority Report and in Fox's Prison Break. He has also appeared in the films Fargo, The Lost World: Jurassic Park, Nacho Libre and 22 Jump Street.

He was a member of the Swedish Royal Dramatic Theatre for 11 years and later took a position at the Tokyo Globe Theater.

He was motivated by Bono of U2 to record an album after Bono heard some of his music.

He and Steve Buscemi played kidnappers in the critically acclaimed film Fargo.