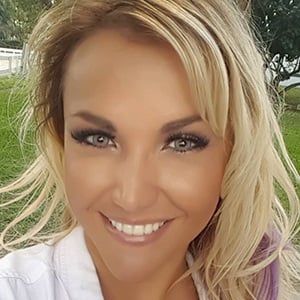 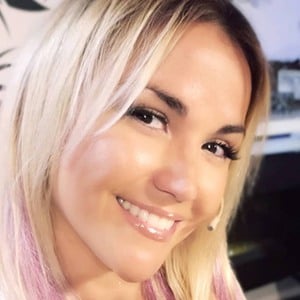 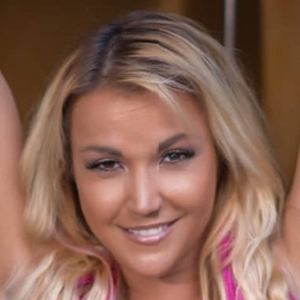 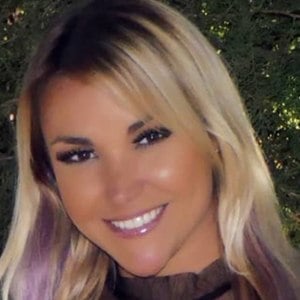 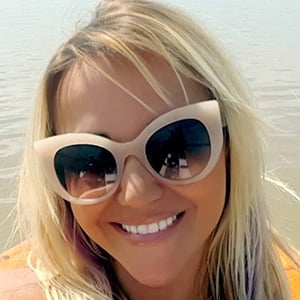 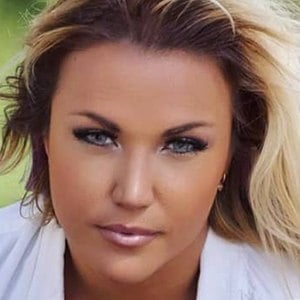 Television personality most famous as the host of shows on the Miami TV network, including Jenny Live and Miami TV Caliente. In addition to her hosting duties, she has also served as the network's Vice President.

She was born in Jersey City, New Jersey.

She was named Best Upcoming TV Host by Caracol in November 2009.

She and Alison Becker are both television hosts from New Jersey.

Jenny Scordamaglia Is A Member Of