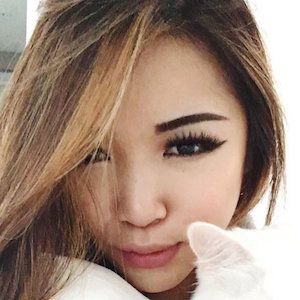 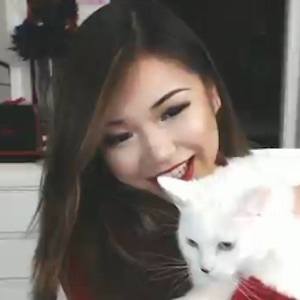 Popular Twitch live streamer with over 70,000 followers best known for her League of Legends gameplay and commentary. She is highly active on both Twitter and Instagram, gaining more than 20,000 and 30,000 followers on the networks, respectively.

She graduated high school in 2012 and started streaming shortly after. Her rise in popularity came from securing a contract with the short-lived female gaming team Siren.

She works as a full-time programmer in market research. Her cat Luna, who has become her social media mascot, was born in 2012 and rescued by her in 2015.

She was born to a Vietnamese professional poker player, and raised in Salinas, California alongside her four brothers.

She and Natsumiii both stream League of Legends via Twitch.

Jenny Vu Is A Member Of