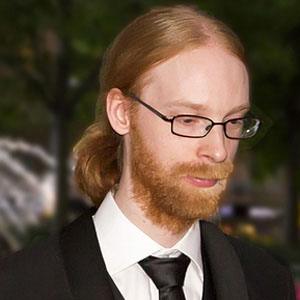 Swedish designer of video games who became known for his work on the popular game Minecraft.

He first designed video games when he was just 11 years old. Later, he received a graduate degree in computer science.

He was a founder of the Oxeye Game Studio, which developed games such as Cobalt and Harvest: Massive Encounter.

He married Jenny Thornell in 2013. He has one son.

He took over the development of Minecraft from the game's previous designer Markus Persson.

Jens Bergensten Is A Member Of