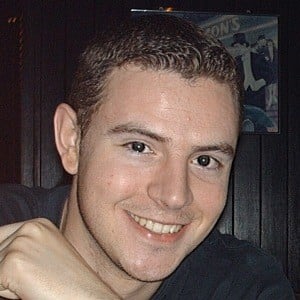 He would sketch out ideas for games at a young age. He played games such as WWF WrestleFest, WWF No Mercy, and Super Fire Pro Wrestling as a child.

His first ever game was Hardy Boyz Stunt Challenge. He also released a prison simulator called Hard Time which was named by Games for Windows Magazine as the "Indie Game of the Month."

His parents worked on a small newsstand.

He and Seth Robinson are both renown indie game developers.

Mat Dickie Is A Member Of