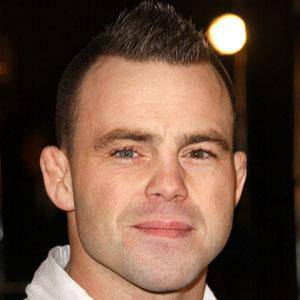 He grew up in a horrible environment because of his alcoholic father.

He was a coach on the Spike TV reality series The Ultimate Fighter 5.

He married Kannika Pulver on July 4, 2009. He has two children named Karson Jens and Madeline Pulver.

He developed a rivalry with Dennis Hallman, who he first defended his UFC Lightweight Championship against in September, 2001.

Jens Pulver Is A Member Of