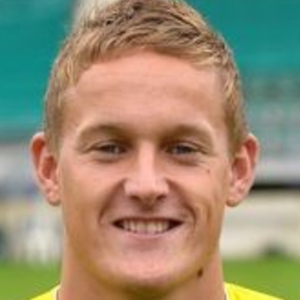 Midfielder who made his senior debut with the Dutch national team in 2013. He is also known for his years with Dutch clubs like ADO Den Haag, FC Utrecht and Feyenoord.

As a boy, he played for Alphense Boys from 1999 to 2009. He attended the University of Amsterdam.

He won both the Eredivisie and Johan Cruijff Shield titles with Feyenoord in 2017.

He has a daughter named Faye.

He has played with winger Jean-Paul Boetius at Feyenoord.

Jens Toornstra Is A Member Of