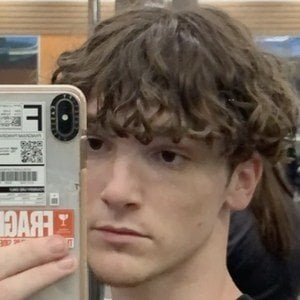 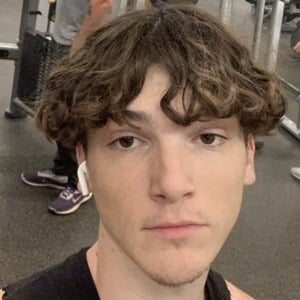 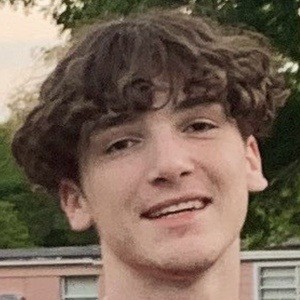 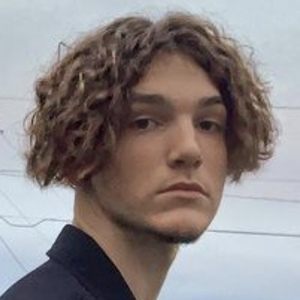 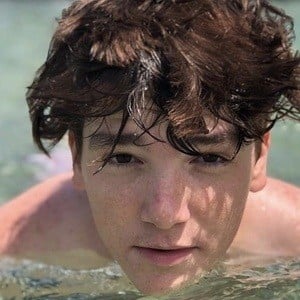 TikTok creator whose energetic lip sync performances have brought more than 450,000 fans to his jerad.carrier TikTok account so far. He also has a self-titled YouTube channel where he posts a wide variety of content including challenges, top 5 lists and tips for fellow YouTubers.

He created his YouTube channel in December of 2015; however, he would soon become better known on TikTok.

He has been known to stream on YouNow under the name LifeOfJLC.

He grew up in Florida. He has shared photos of his dog Titan to Instagram.

He has performed Kid Ink and Dej Loaf's "Be Real."

Jerad Carrier Is A Member Of