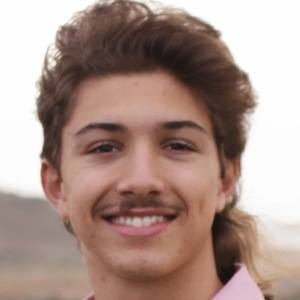 Comedic personality most well-known for his short-form video contributions on the platform TikTok. His creativity has garnered the attention of more than 900,000 followers.

Her began posting to his jercho1 Instagram account in April of 2015. He was active on the platform musical.ly.

Jercho1 Is A Member Of