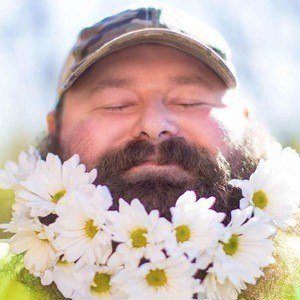 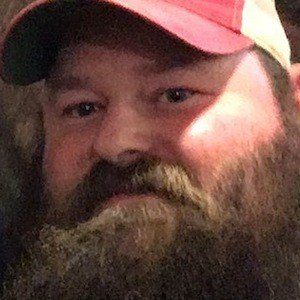 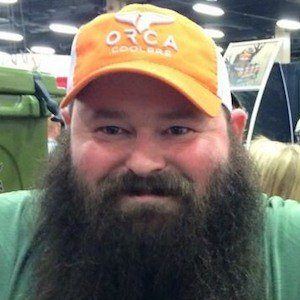 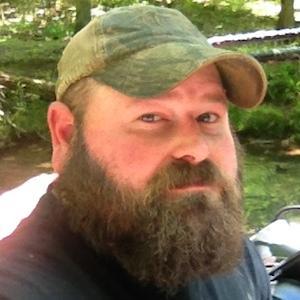 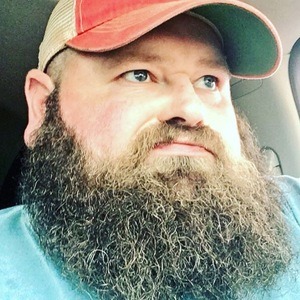 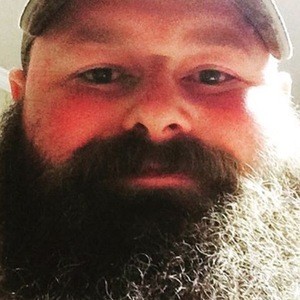 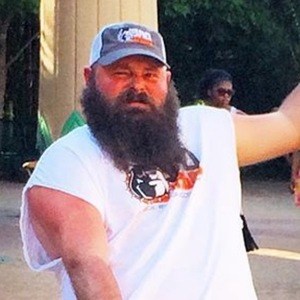 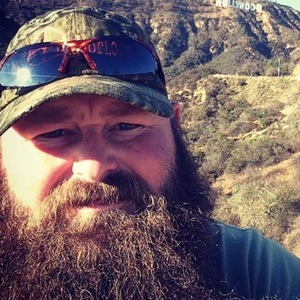 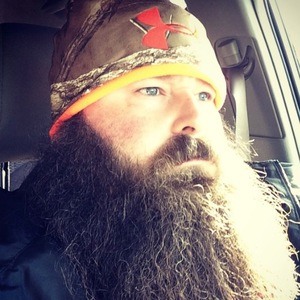 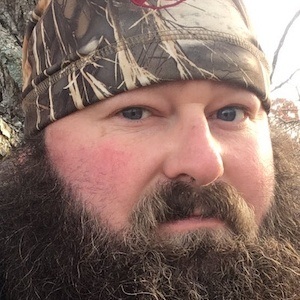 Vine sensation, YouTuber and avid outdoorsman known by the name AlabamaBoss. He posted his first video to Vine on October 18, 2013 and accumulated more than 800,000 followers on the app before it was discontinued. He has amassed over 50,000 subscribers to his YouTube channel.

He was born and raised in Athens, Alabama, where he attended West Limestone High School. His son appeared in several of his videos.

Both he and NFL linebacker Rolando McClain were born in Athens, Alabama.

Jeremiah Forsyth Is A Member Of