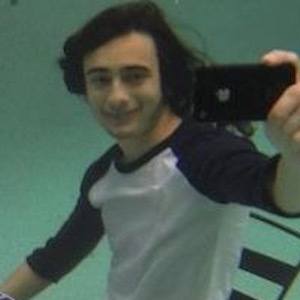 Snapchat personality who gained fame on the app for his illustrated Snapchat art on his jeremyabdo account. He started to average about 20,000 views per story.

The idea for his Snapchat illustrations began while he was a University of Texas, Austin film student. He would charge $5 per drawing at the request of his friends and classmates.

He and Shaun McBride both create art for their respective Snapchat stories.

Jeremy Abdo Is A Member Of