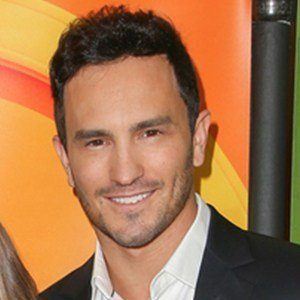 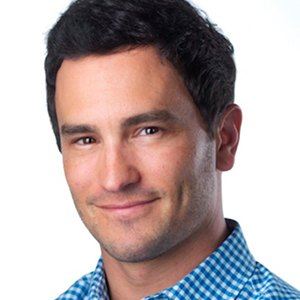 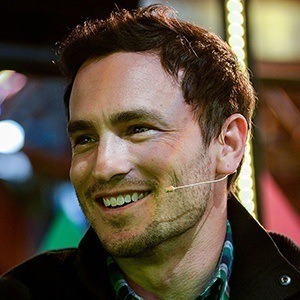 Former NFL player who is also known for being an Instagram and social media personality. He shares photos of his extravagant lifestyle featuring exotic travels, nice cars, and modeling pictures with his over 40,000 Instagram followers.

He first began posting pictures to his Instagram in May of 2012.

He is known for having written and published a book titled Fueled by Failure which focuses on his career as an olympic skier, NFL player, CEO, and philanthropist.

He was born and raised in Loveland, Colorado and is the brother of Molly Bloom.

He posted a picture with Joe King and Isaac Slade from The Fray to his Instagram in May of 2015.

Jeremy Bloom Is A Member Of