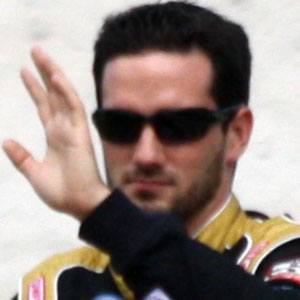 He kickstarted his racing career at the age of 8 with go-kart racing.

He was suspended from racing in February, 2013 for racial remarks.

His grandfather, Crawford Clements, was a NASCAR crew chief in the 1960s. He married Cortney Clements in 2017.

Jeremy Clements Is A Member Of