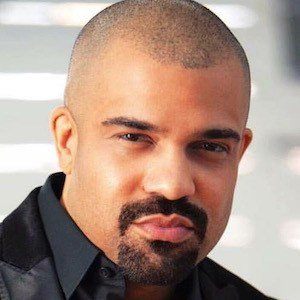 Actor seen in small parts on television shows such as Power, Blue Bloods, Suits and White Collar who would star with family members in VH1's Family Therapy With Dr. Jenn.

He was featured in a 2000 documentary called Backstage.

He had a minor role in the 2010 action comedy Cop Out. He has starred in commercials for Miller Genuine Draft and AT&T.

He is the youngest of brothers Damon and Bobby Dash.

He is the cousin of Stacey Dash.

Jeremy Dash Is A Member Of