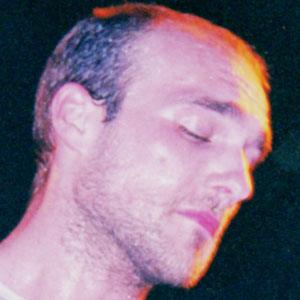 Seattle-based alternative rock and emo musician who is best known as the songwriter and lead singer of the group Sunny Day Real Estate.

His band, Sunny Day Real Estate, had a temporary break-up in the mid-1990s, at which point Enigk recorded a solo album titled Return of the Frog Queen.

He sang, wrote music, and played guitar for such bands as The Fire Theft and Poor Old Lu.

He was born to Sherry Hammond Enigk and Gary Enigk and he grew up in Seattle, Washington.

He recorded music for the soundtrack of The United States of Leland, a 2003 film starring Ryan Gosling.

Jeremy Enigk Is A Member Of