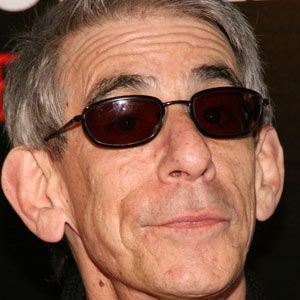 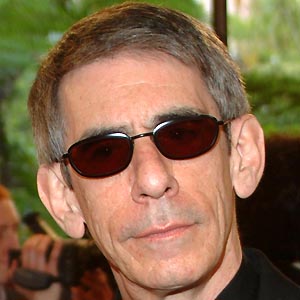 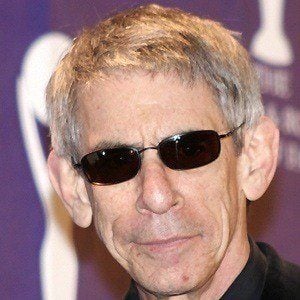 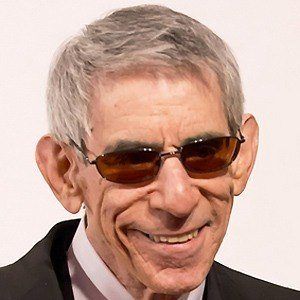 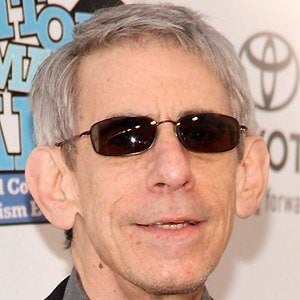 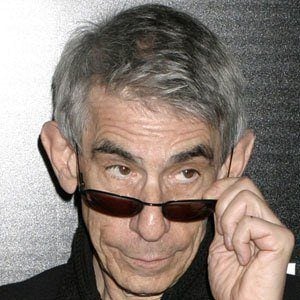 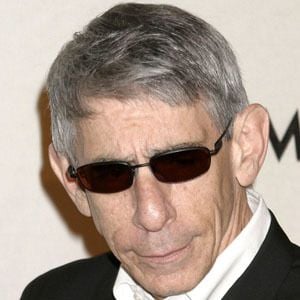 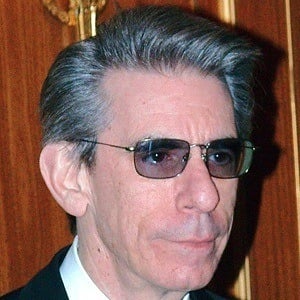 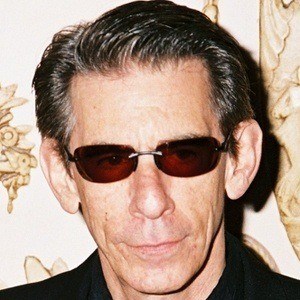 Racy, sarcastic stand-up comedian who is known for his recurring role as John Munch on the television series Homicide: Life on the Street. He played the same role on Law & Order: SVU.

He was the audience warm-up comedian for Saturday Night Live during the 1970s.

He passed out when Hulk Hogan put him in a choke hold on his cable TV show, Hot Properties, in 1985.

He has been married three times: to Gail Susan Ross, Dalia Danoch and Harlee McBride.

He was in an episode of Arrested Development with Jason Bateman.

Richard Belzer Is A Member Of