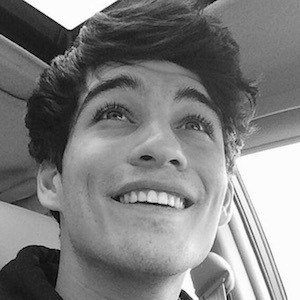 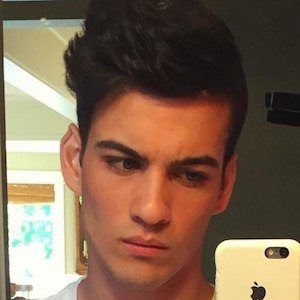 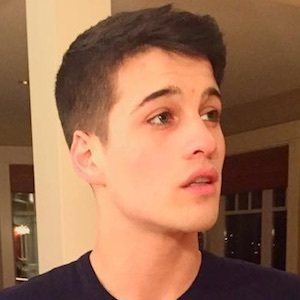 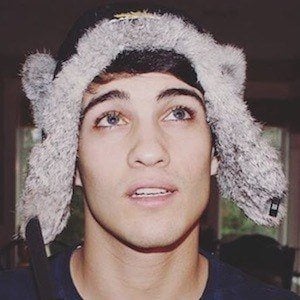 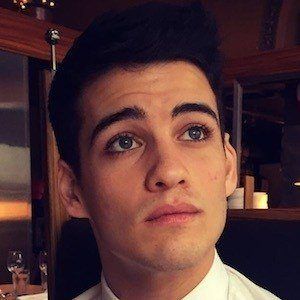 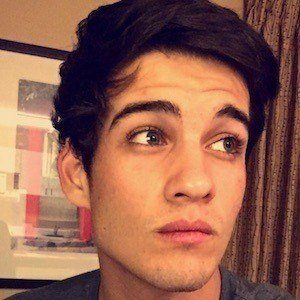 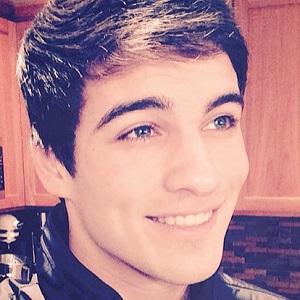 Popular YouTuber better known as WhatJeremy whose most viewed videos typically focus on dealing with relationships or advice on starting a relationship.

He launched his WhatJeremy channel on January 1, 2012 with his first video being "Boy Fights vs Girl Fights."

He signs off his videos with the tagline "I love you. Like, a lot. Kbye."

He was born in Washington D.C. and later moved to Seattle, Washington. He has a brother.

He features fellow YouTuber Moe Othman on his channel.

Jeremy Sacks Is A Member Of