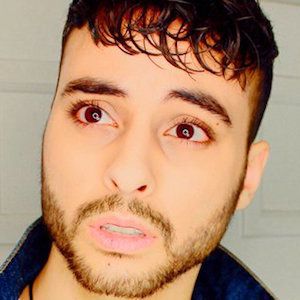 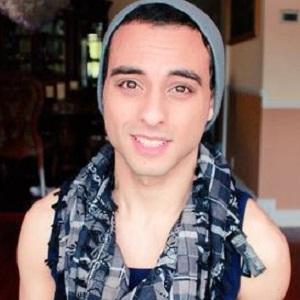 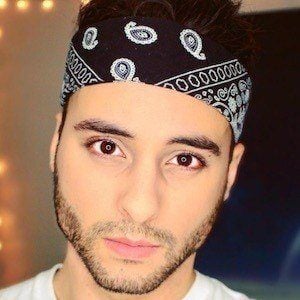 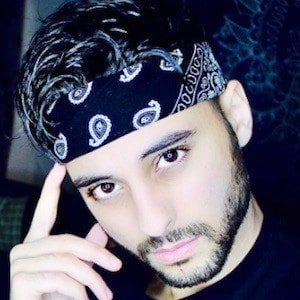 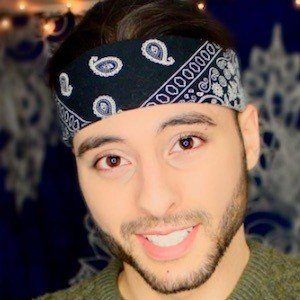 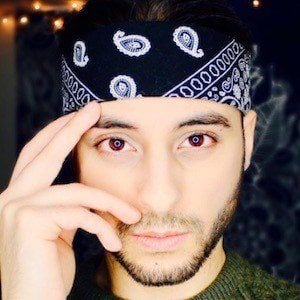 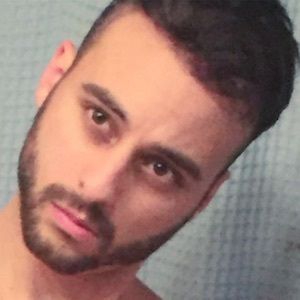 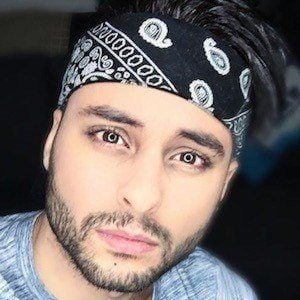 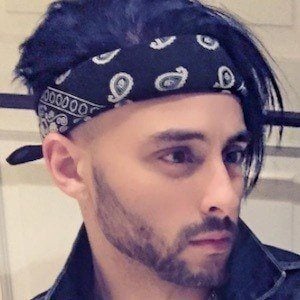 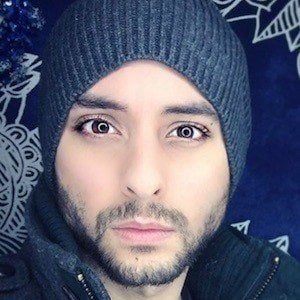 YouTube comedian and content creator best known for his rant videos, which reach over 170,000 subscribers and growing.

He created his YouTube channel, MrMoeOthman, during his first week of college; he studied bio-medicine.

He was featured as an up and coming online content creator by Hollywire and People Magazine.

He grew up in New York City with his parents; he also has five sisters.

He has appeared in a video with fellow YouTuber Eugenia Cooney.

Moe Othman Is A Member Of