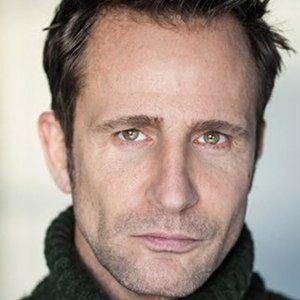 Actor and former ballet dancer who appeared in The Wedding Date and Creep. His roles in Murder in Suburbia and Holby City bolstered his fame.

He tried his hand at reality television, appearing on the ITV show, Dancing on Ice. He was the 3rd contestant voted off.

He was born in Chelmsford, England to Barry Sheffield and Brenda Dare.

He appeared alongside Debra Messing in the 2005 film, The Wedding Date.

Jeremy Sheffield Is A Member Of