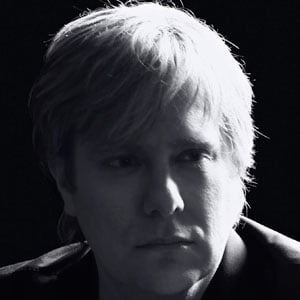 Most famous for his work on the soundtracks of the Guild Wars, Elder Scrolls, and Harry Potter video game series, this acclaimed composer also wrote music for several films, including Journey Toward Creation and Witch Creek.

After graduating from high school, he began working for a Japanese video game producer called the Square Company and was tasked with composing the soundtrack for the Secret of Evermore game.

He grew up in Keokuk, Iowa, as the son of an artist mother and a musician and teacher father.

He was greatly influenced by the work of the famous cinematic composer John Williams.

Jeremy Soule Is A Member Of