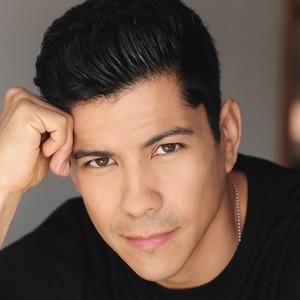 Film and television actor who won the Best Supporting Actor Imagen Award for his work in the drama feature La Mission. The film made its debut at the prestigious Sundance Film Festival.

He appeared in commercial advertisements for Coca-Cola, McDonald's, and Six Flags.

He was cast on the daytime drama series The Bold and the Beautiful.

He is of Mexican and Navajo Indian descent.

He starred alongside Benjamin Bratt in La Mission.

Jeremy Ray Valdez Is A Member Of