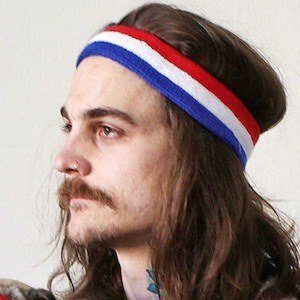 Before Norm came around, he occupied his time by taking pictures of various objects without a clear focus.

He runs his own website called Norm & Co. and has worked as a professional wedding photographer.

He married a woman named Karyssa and he has daughters named Willow and Olive.

Jeremy Veach Is A Member Of