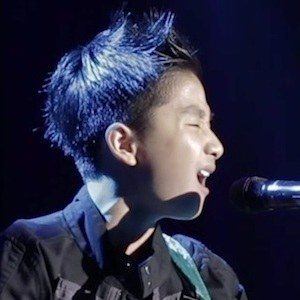 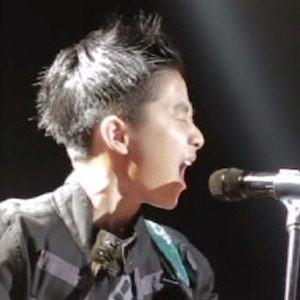 Multi-talented guitarist and singer-songwriter who has become widely known for his live appearances on shows like SuperKids, Little Big Shots, and Star King. His success as an artist has also led to sponsorships and endorsements with countless companies and artists.

At only the age of seven he picked up the guitar and within five months had become the youngest semi-finalist on Australia's Got Talent in 2012.

Though primarily known for his skill as a guitarist, he can also play the piano, bass, and drums.

He was born the youngest of two children.

In 2017, he made his acting debut by joining Ethan Hawke and Rutger Hauer in the cast of 24 Hours to Live.

Jeremy Yong Is A Member Of