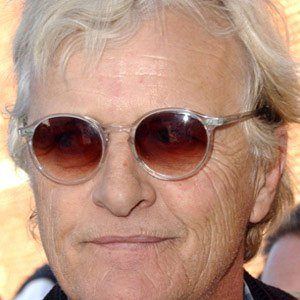 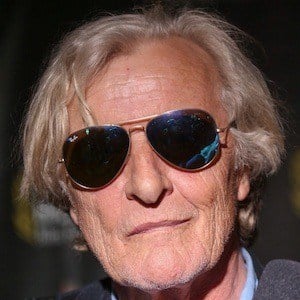 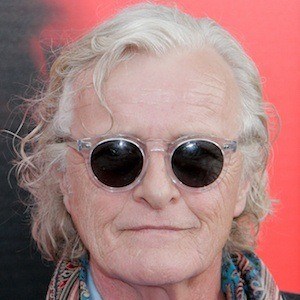 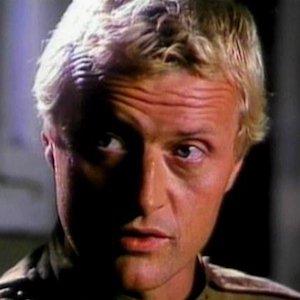 Dutch actor who co-starred as the android Roy Batty in Blade Runner. His performances in Sin City, The Blood of Heroes, Batman Begins, and Hobo with a Shotgun brought him additional fame.

At age 15, he ran away from home and scrubbed the decks of freight ships.

He was a dedicated environmentalist and created his own AIDS awareness organization.