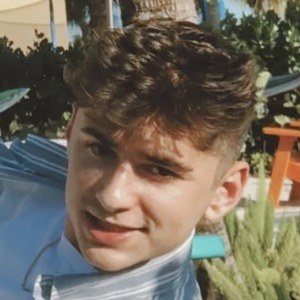 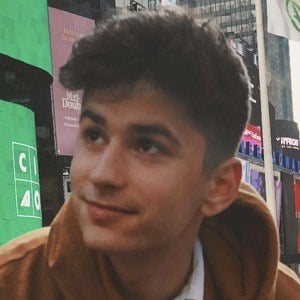 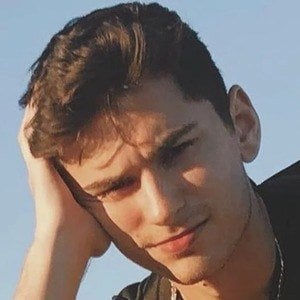 American TikTok star who is best known for his lifestyle, comedy, and outlandish stunt-based video clip content. He often stars in his TikTok videos alongside his close group of friends. He has a popular Instagram page as well. He appeared on a season three episode of Animal Planet's Insane Pools.

He first joined TikTok at the beginning of 2018.

He has accrued over 80,000 followers to his well known TikTok account. He has said yellow shoes are his favorite type of shoes. He enjoys traveling the world in his free time. He has been a model for Taco Bell Spain.

He is a popular American TikTok star on par with Oliver Moy.

Jeremysig Is A Member Of