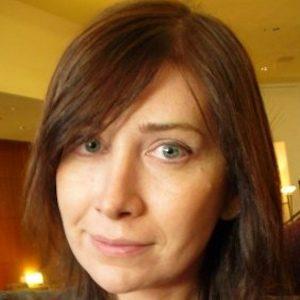 Engineer and inventor known for her emphasis on do-it-yourself computer engineering. She first garnered attention for her C64 Direct-to-TV, in which she created a joystick capable of playing games from the Commodore 64.

She started learning how to program on the family's Commodore 64 computer, knowledge she used to open a small chain of computer stores called Computers Made Easy.

She grew up racing dirt-track cars and later started creating her own custom cars in her father's workshop. Her business was successful enough that she dropped out of high school in order to focus on it full-time in her teens.

Although born in Georgia, she grew up in Oregon.

In 2012, she spent time working for Gabe Newell at Valve.

Jeri Ellsworth Is A Member Of