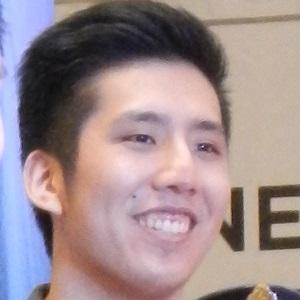 Point guard who made his Philippine Basketball Association debut in 2013 for Rain or Shine Elasto Painters.

In 2012 he was the Philippine Collegiate Champions League finals MVP, while playing for University of Santo Tomas.

His parents were Susan and Alvin Teng, the latter of which played professional basketball as well.

His brother, Jeron Teng, is also a star basketball player.

Jeric Teng Is A Member Of