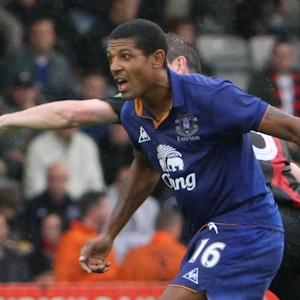 He debuted internationally for Jamaica in 2013.

Left back and left winger Aidan White was his teammate on Leeds United.

Jermaine Beckford Is A Member Of